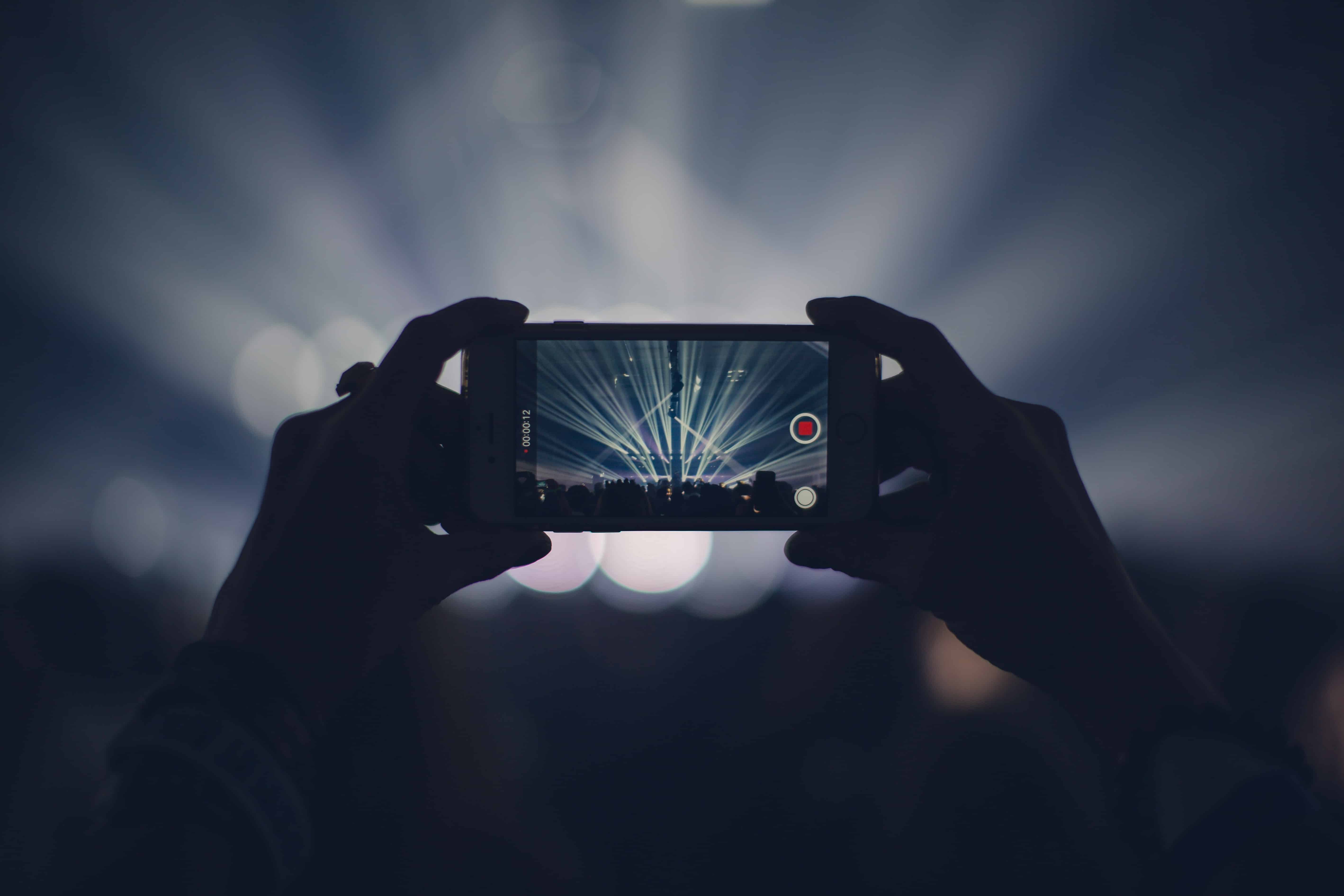 I frequently give public talks, but I don’t see many of the people who attend afterwards, so sometimes I am left wondering what parts – if any – of my information has ‘stuck’ with people. So, it was with true pleasure that I heard this week from someone (I’ll call her S) who attended one of my talks earlier this year about advance end of life and funeral planning and how one particular element I discussed worked out beautifully for her mother’s funeral.

Filming a funeral ‘plan’ or conversation about what someone wants for their funeral is low-cost, simple enough with today’s camera phones, and more effective than you may realise. In the case of S, whose mother’s funeral was a fortnight ago, S filmed a low-key Q&A session between herself and her mother and the funeral united the family in joy as well as sorrow. With four siblings, S talked about five ‘very strong’ children all having equal input to the funeral – and in cases like this the funeral planning could have been contentious, or unnecessarily drawn out. Instead, the video recording permitted all the children, along with a celebrant who was responsive to the mother’s wishes, to plan a funeral swiftly and to everyone’s satisfaction. Also, thanks to some unexpected background sounds in the recording, spontaneous laughter and subsequent memories of some good times between family members were a happy part of the funeral planning process for all the children. I was happy to hear that the funeral went without a hitch, and I also had the privilege of hearing the poem S wrote for her mother’s funeral.

As many of my Gentle Readers know, I am firmly in the ‘plan everything you can as far in advance as you can, however I do understand that some people do not (for whatever personal reason/s) want to put funeral plans on paper as we are culturally still working to overcome lingering superstitions about death and dying – and there is no point in making someone uncomfortable when they are at end of life. As phones with cameras are common and unthreatening, this a free and fairly simple planning workaround that solves any concerns about more ‘formal’ pen and paper planning, and one that also – as was the case with S and her family – provides an unexpected legacy as well as direction and decision-making for the funeral or celebration of life.

I talk a fair bit about funeral planning, but as we are connecting here in the digital realm, here are some basics to take into consideration before you begin to film, if you have the luxury of time in order to do so. If filming at the last minute, please see “Impromptu filming”, below.

Plan to video your plan: ensure you have a lots of memory storage, and either a full battery or a nearby power point so you can charge your device and record simultaneously. If you are using a tablet or iPad rather than a phone camera, make sure you have a memory card inserted in case the recording is longer than you expected. If you have a little desktop tripod, or a stand for your camera or device this will save your wrists a good deal of strain, and also allow both of you to be in the picture if this is what works for the person you are filming. Steady film is also easier for the human eye to process. Make sure, insofar as it is possible, that your room is quiet so even soft voices may be captured clearly. If in doubt, you can use a microphone, but make sure it is not a hand-held or heavy one, so the person you are filming can be comfortable.

Time: you may need a little bit of this, or you may need a LOT, much of this element depends on the personality of the person you are filming. It is useful to remember that we never know what is inside someone else’s head, and while we may have assumed that our favourite friend or family member has given no thought to what they would like for a funeral/send off, they may have been thinking of little else and are ready to jump at the first opportunity to share their ideas and wishes. You may offer someone a unique opportunity to tell stories, send messages of love and remembrance, or outline a comprehensive and detailed schedule for their funeral. Bear in mind, too, that older people as well as people who have been ill for some time, may need time to gather their thoughts and to articulate their words. Try not to make the person you are filming feel rushed, or as though time is an issue for you the camera-person. Silence matters too, so your time budget needs to reflect this accordingly.

Hydration and blood sugar: speaking from my experiences, don’t begin to film just before a mealtime, and make sure you have a lot of water and juice/coffee/tea readily to hand. For both of you. It is helpful to feel good, and not thirsty or hungry, when answering questions honestly, and when we want to think carefully about details. This consideration does spring from my experiences interviewing people for memorial projects, as well as academic research, and in very hot weather hydration is essential to vulnerable people. In colder weather a warm drink can facilitate memory and calm, so planning light snacks (cut up fruit, and small savoury crackers for the informal person, or petit fours or small sandwiches for the high tea lover, for example) in advance is both sensible and thoughtful.

Informed consent: do not film anyone, ever! without their full knowledge and – at least for funeral planning with a close friend or family member – verbal consent. If you have someone who is living with dementia, consent can be considered a grey-ish area, but my rule of thumb is that if there is any doubt, don’t. It is OK to let someone know that you want to film them, and it is OK to ask their permission to do so – ethically you may have a problem if you do not have consent, (see the relevant privacy laws). It is everyone’s right to refuse to be filmed, and if you have the consent of the person you are talking to, you can try to ensure that no one will walk into the frame or audio range. For example, a closed door with a clearly visible and legible “Privacy Please” sign is a good idea if you are filming in a nursing home or aged care facility rather than a private home, and when filming try to ensure that there are no

scheduled care visits or health treatments due for a while (again, insofar as possible).

To edit or not to edit? Sometimes all the content you film is positive and very useful, but sometimes there may be content of a deeply personal nature, or potentially contentious content. At this point you may wish to offer an edited version to the celebrant of your funeral, and/or to family members and close friends. If the person you are filming asks you to keep something secret I do advocate for doing as they request. Ethically, the decision to edit rests usually with you – unless, unlike S’s mother who died shortly after her filmed conversation with S herself, you have enough time to sit with the person you filmed and allow them to make the editing decision/s. This may be part of your consent or pre-planning phase.

Improptu filming!? Sometimes an opportunity arises unexpectedly, and filming may be decided on the spur of the moment, in which case much or all of what I’ve written above may not be possible – with the exception of verbal consent. Switch on your camera and have fun!

Are you wondering how to effectively plan your funeral? Please do not hesitate to get in touch, I am a Thanadoula who specialises in advance planning and consumer education about your rights and choices at end of life.

I have planned some wonderful funerals lately, some where I am the designated celebrant as well, and the clients I have worked with are all universally focused on letting their friends and family know how much they love them. On a note of transparency, I have planned funerals for some middle-aged people who do expect to live for many years to come, but do not want the planning of their funerals to be a burden to their executors. It is a bit of a cliche, but when I say plan your end of life and live better, I truly mean every word.