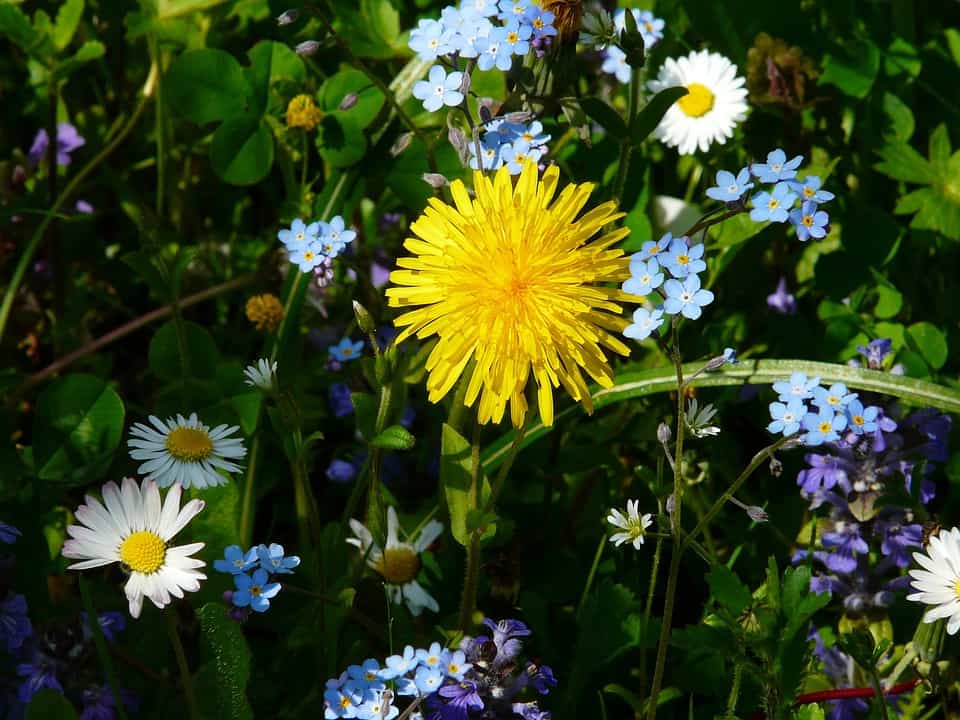 What a thing to be interested in, have empathy with and actively support people through – death and dying. But, that is what I am and do. As an End of Life Doula and a Humanists UK Funeral and Wedding Celebrant I am able to fulfil my wish to support people at important times in their life. Both roles give me so much pleasure and satisfaction and I feel honoured to be able to do both.

So many people’s experience of death and dying is a negative one, whether it is because they are left to die alone or because they have been admitted to a hospital where death is seen only as a failure. This medicalisation of death and dying and the increased phenomenon of hiding it away behind some very closed doors are two of the reasons I became an End of Life Doula. I wanted to be part of a community that promotes the idea that death and dying is a natural and normal part of our life cycle and that we have the choice to embrace, or to fear it. I wanted to support people to experience a better death. This is what being an End of Life Doula involves, in a very practical sense.

So, what is an End of Life Doula? It is a person who has been trained, and in my case qualified with a Diploma, to be an informed companion to someone who knows they have a life limiting condition. My role is to try and reduce peoples fear about death, enable them to be more practically and emotionally prepared for it and improve the quality of experience of dying, which will leave a lasting impression on those around them. My role is to preserve the quality of wellbeing, sense of identity and self-worth from the moment of diagnosis. I try to ‘hold’ the situation with the ‘family’, be a friend in death, a non-medical ‘expert companion’ to the dying person and those important to them.

One day I may be supporting a dying person to put their affairs in order e.g. writing Wills, producing Lasting Powers of Attorney documents, Advance Decisions, Goals and Wishes. The next day I might be talking to someone about their choice of places to die or about the financial support they can get. Some families want practical help, such as sitting with the dying person while they do errands, which provides a good opportunity for me to get to know someone, or I may be asked to attend appointments with them. Helping people to reconcile with friends or relatives is a role I often take on, speaking to someone about their fears and wishes and aspirations, helping them to have difficult conversations with friends or relatives, or being the bridge between professionals and the family. Or simply just sitting with someone, either in conversation or silence. And of course, if a person wants me to, I will ‘accompany’ them as they die. The role of an End of Life Doula is unpredictable as it is totally tailored to the person and what they feel they would benefit from, in order to have a good death and dying experience.

But for me, the most important thing I do is support people to live until the very last breath of life.

Last year, I was honoured to be a finalist End of Life Doula in the Good Funeral Awards. Its nice that this sort of work is starting to be recognised as something important.

Of course, we all do die and, while my work as an End of Life Doula aims to support people to experience death and dying in as positive a way possible, my role as a Humanists UK Accredited Funeral Celebrant aims to make the experience of grieving that little better, by helping people to have a funeral or memorial ceremony that is as positive as we can make it.

This is something that I have been doing for about 20 years, training with the British Humanists Association (now Humanists UK) in the very early days of training celebrants. The training might not have been so sophisticated as it is today (and today it is of the very highest quality),but it was none-the-less very impressive. For instance, I still hold by the mantra (if there is such a thing as a non-spiritual mantra) ‘do not get drawn into people’s grief’, for it is not mine, and that I approach every ceremony fresh as each one is as individual as the person who has died.

I continue to conduct every funeral with as much passion as the day I first started. It is a privilege to be able to support people at this important time in their life, to be able to hear so many fascinating stories, to be able to create a ceremony from all those snippets of information people throw at you in the ‘family’ meeting, a ceremony that they recognise and feel proud of and that enables people to feel they have done their best for the deceased. I hope that this helps with people’s grief and that it will continue to reduce the amount of times you hear that someone has experienced an awful ceremony that was not relevant to the person who has died. I do not intend on giving up this work for as long as I am physically able, as it really has become something which contributes to who I am, to my identity

Why do I include being a wedding celebrant here? Well, what I am finding is that I am increasingly leading wedding ceremonies for people who know they only have a short time to live. While these are nearly always tinged with sadness, they are also affirming occasions, full of laughter and positivity, as people realise how precious life is and are trying to make the most of what is left.

I have conducted the funeral ceremony of several friends and family members, which feels like a great gift to be able to give. Sometimes I lead the ceremony of people who I have supported as an End of Life Doula, which is often an important continuum for the bereaved person and a service I am pleased to be able to provide.  It is also why I am currently working with Humanists UK to develop a service that celebrants – and eventually pastoral carers, can provide for people who want to plan their own funeral ceremony when they know they have a life limiting condition. Having knowledge of what it is like for people who are dying and the emotional and practical challenges they have to overcome, can only help to inform the development of this work.

Why are both these roles important to me?

I am so lucky to be able to do work I feel passionately about and to provide a service which makes a difference in people’s life. Being both an End of Life Doula and a Funeral Celebrant means that I am able to support people from when they first find out they are entering the final stage of their life right through to supporting the people important to them after their death. It would feel unfortunate not to be able to continue to support a family after someones death and often I wish that I had been able to support a bereaved family, who I meet as a celebrant, at an earlier stage. Doing the work I do increases the frequency of me being able to do both. And what I learn from dying people helps me to support bereaved people.

I do not spend my whole working life in just these two roles, as there are other things I like to do as well. For instance, contributing to statutory sector policy making through national committee membership, delivering health and care consultancy and spending time on photography, making stain glass windows, walking, going to gigs and cinema etc. Most significantly, I feel that it is important to protect my own sense of balance in the world and also that I preserve the emotional and creative energy that enables me to support each and every person as richly and individually as I can. Everyone I support in this work deserves my attention and presence and I work hard at providing that.

Supporting people who are dying also teaches me to live my life to the full, as life is so very precious. As Goethe said ‘Nothing is worth more than this day’.My roles as an End of Life Doula and Funeral Celebrant help me to remember this.