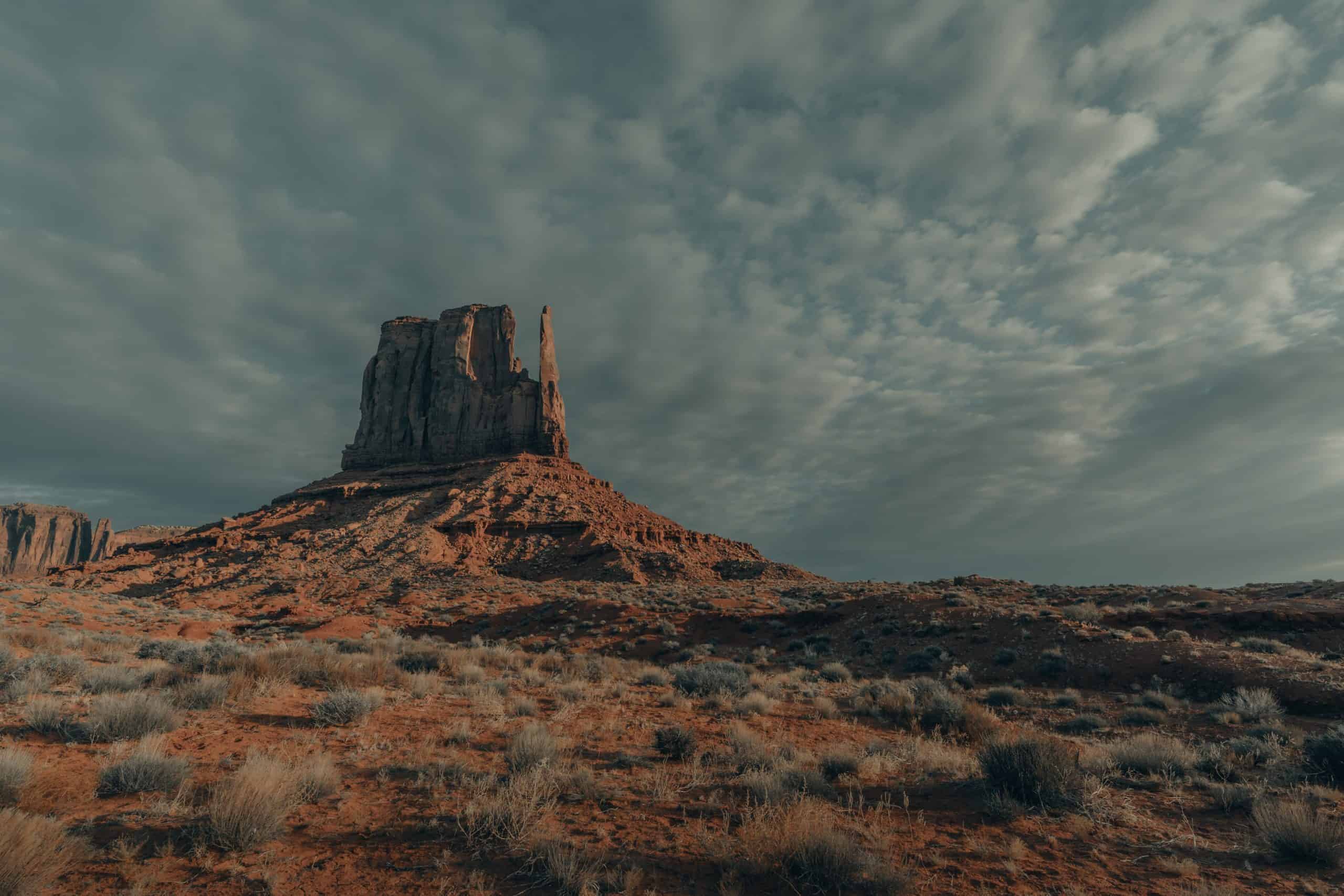 In mid-March I developed covid-19.  For almost seven weeks I went through a roller coaster of ill health, extreme emotions and utter exhaustion. Although not hospitalised, it was a real struggle and long. The illness ebbed and flowed but didn’t seem to go away. People who have a more protracted illness need help to understand and cope with the constantly shifting, bizarre symptoms and their unpredictable course.

In the first few days I didn’t think I had covid-19.  My first symptom was a sore throat in the evening of Monday 16 March.  I didn’t think too much about it and went to bed feeling a somewhat more tired than usual.  On the Tuesday and Wednesday, I had a productive cough and ached a little.  I thought I was getting a cold but felt ok.  The Thursday and Friday of that week my impression was that I was getting over whatever slight bug I seemed to have picked up.  But, on the Friday evening at dinner, I realised I couldn’t taste anything at all. At this point, I thought I must be getting a cold but also realised there was a possibility that it could be coronavirus. This was before it had been reported in the media that a loss of taste and smell could be one of the symptoms of covid-19. 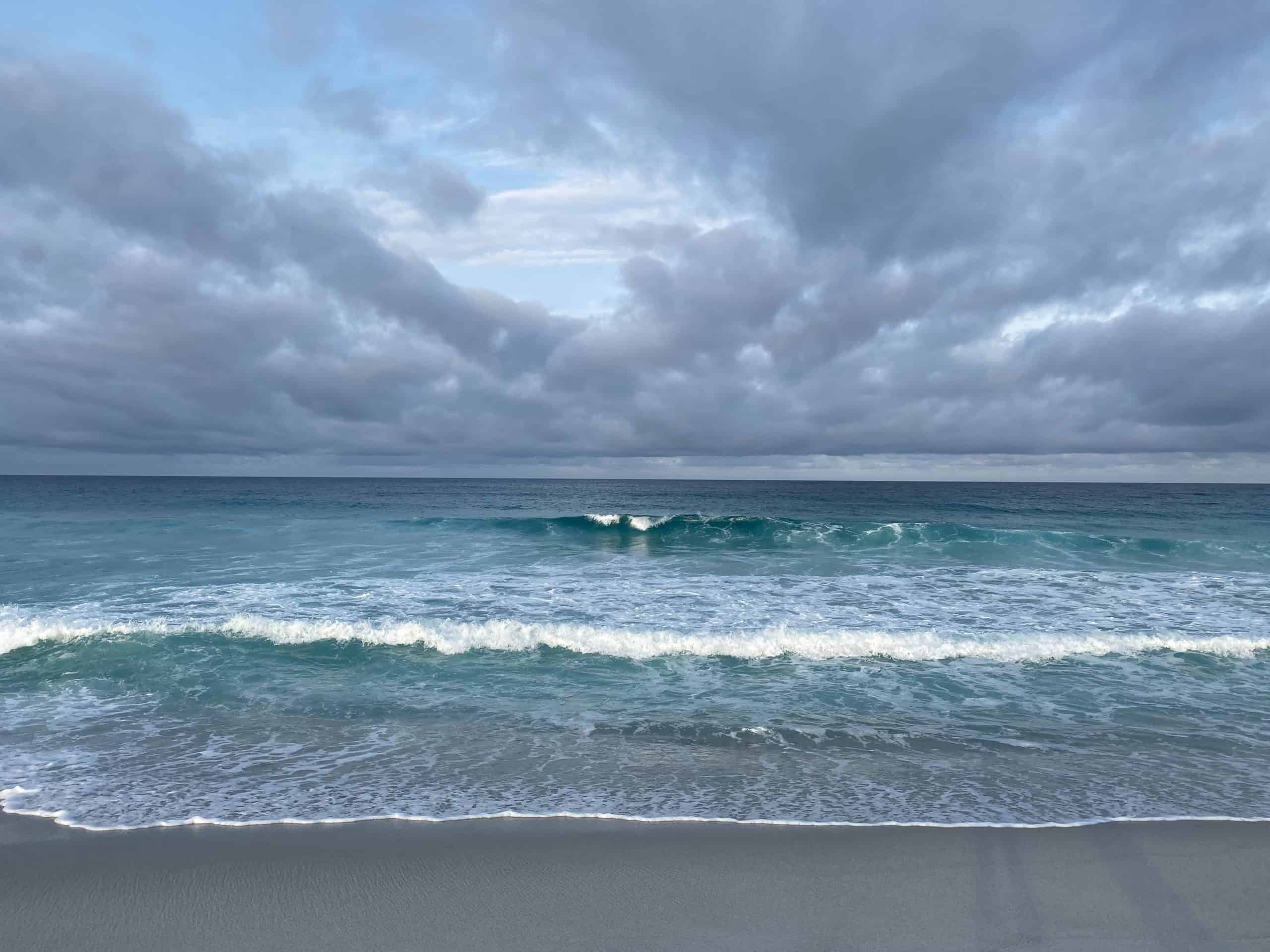 Over the weekend I began to feel much more tired and I ached in a way I had never really experienced before.  My whole body felt as though I had been battered.  The heaviness and malaise became worse as the days went on.  I didn’t think I had a fever – how naïve – because I wasn’t hot at all.  In fact, I was freezing cold most of the time.  On 26 March I thought I had turned a small corner as I felt a little bit brighter when I woke up that morning.  But by the following day I realised my condition had deteriorated so much that I was now very ill.  I had difficulties in breathing and had to fight for breath if I had to make any sort of effort, even talking; getting up out of bed was bad enough but stumbling to the bathroom to go to the loo was a monumental effort.  I also had excruciating ‘back ache’ which I now realise was pain at the base of one of my lungs.  I spoke to someone at 111 who advised I call my GP which I did.  I had a consultation at the surgery (GP in full PPE of course) and was prescribed antibiotics.  I had a high temperature and my oxygen sats were low (92/93).  My GP told me that I could stay at home for the time being but, should I feel worse over the weekend, I had to promise I would call 999. I assured him I would but was very reluctant to consider a hospital admission.

The following fortnight was grim.  My GP was a brilliant support and checked in with me every other day. It was a rollercoaster of feeling awful with headaches, muscle aches, severe back pain, fever and such extreme fatigue that even to raise my arms was an effort.  Showering every day felt like a marathon but I was determined to keep some normality in my life.  My house looked like a bomb had hit it with my 21 year old having returned from university with all his belongings.  I had to accept what was important and what really didn’t matter.  My husband looked after me beautifully.  He shopped and made sure he and our son were fed – I really was not interested in much food for the first three weeks I was ill. Whatever I did fancy though was delivered to me – usually just a piece of toast or some raw vegetables. However, the finer details of household chores went by the wayside.  And, I had to admit to myself, it really didn’t matter.

I did have days where I thought I was getting better but then, like a slap in the face, there was the virus again – fatigue, aches, fever etc.  My days were punctuated by when I could take my next dose of paracetamol, making sure I drank enough water and sleep.  The nights were horrible.  I found it difficult to get comfortable and so getting any decent amount of sleep in one go was difficult.  When my back ache was at its worst, even though we knew it wasn’t muscular, my husband rubbed my back with deep heat.  Psychologically at least, it gave me some relief. 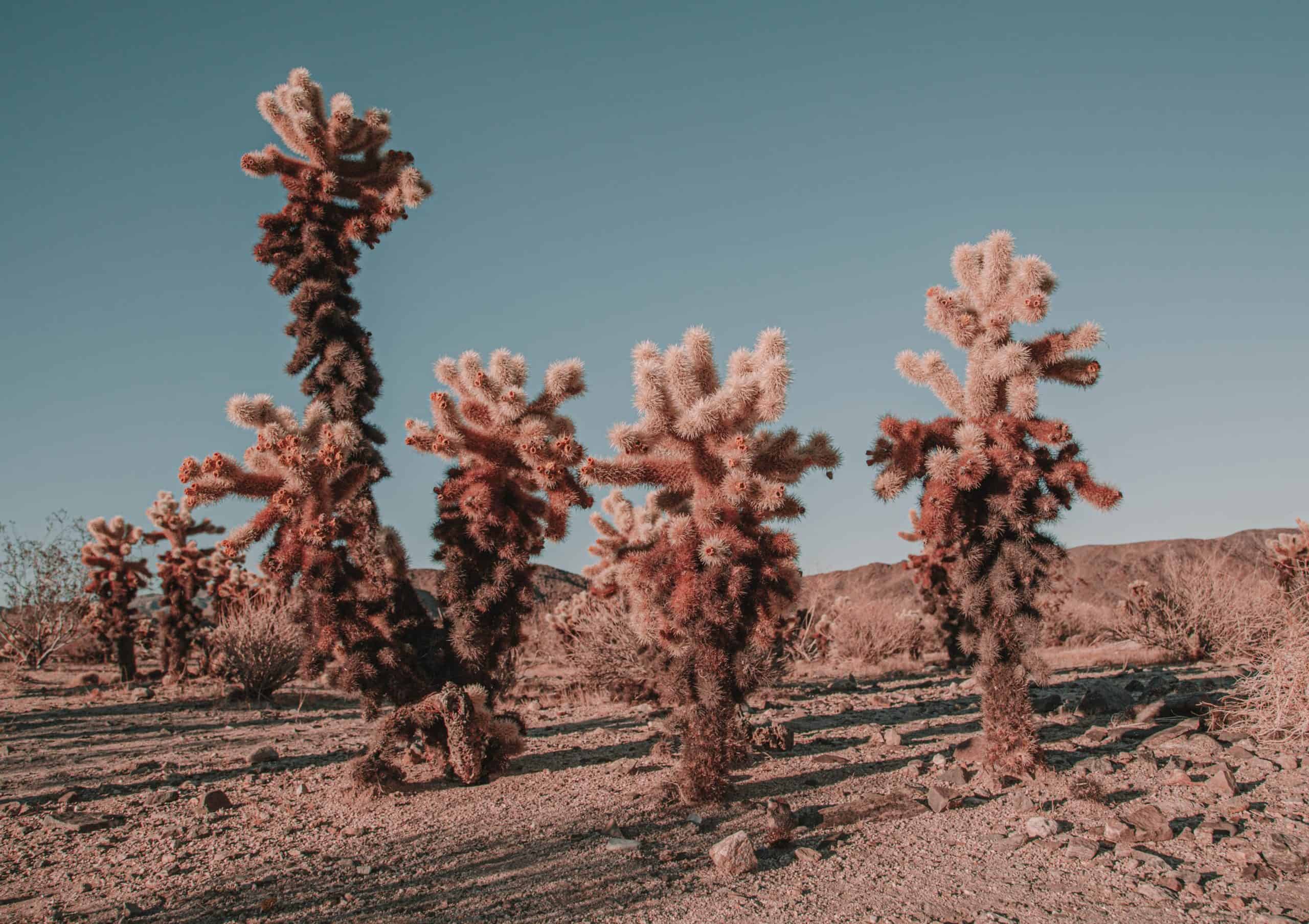 My temperature seemed to soar at night and I would wake up drenched in sweat.  I got wise to this after a couple of nights and so slept with towels next to me which I could slip under myself when that happened.  When morning came it was a relief and my morning cuppa delivered to me in bed was something to which I looked forward.

I began to feel less ill after about four weeks but was left with no energy and my sense of taste was still suspect. I can say, hand on heart, I don’t think I have ever felt as unwell for such a protracted time as this.  April is a bit of a blur to be honest. In the middle of April, I developed a very itchy rash over my back which lasted a couple of weeks.  Whether this was directly related to covid-19 or my sensitive skin reacting post virally, who knows? There have been reports in the media of skin conditions being related to covid. My symptoms were all but gone after about seven weeks.  In the last fortnight I have felt more like myself and I hope I am now almost back to full fitness.  I recognise though that I still have to pace myself and can’t take on too much in one day.  But I’m here, I feel well and appreciate all that is around me. 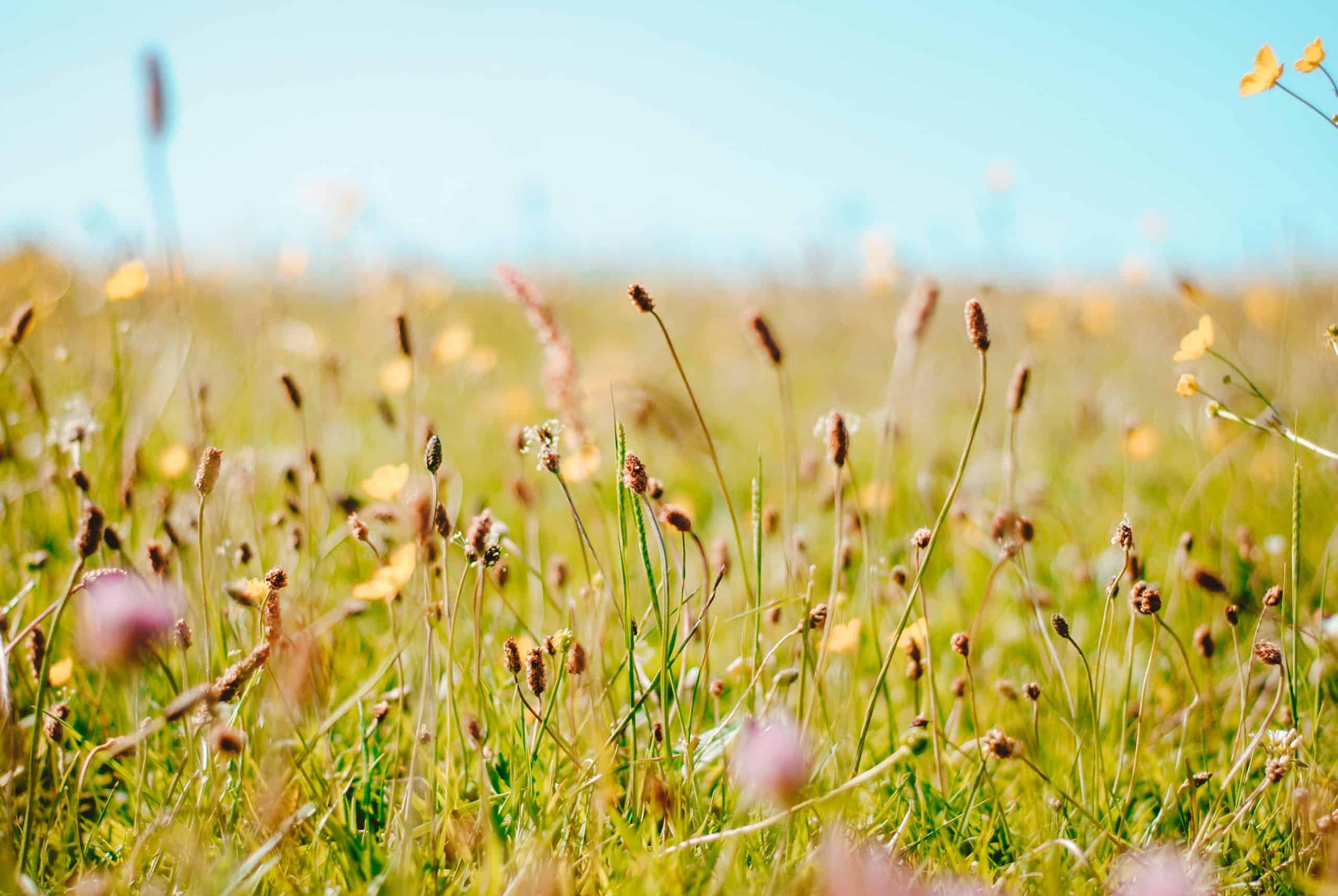 Over the weeks, I have been touched by the people that have stepped in to help me and my family cope; family, friends and neighbours. I have been overwhelmed with messages of love and support and gifts left on the doorstep of food, flowers and presents. This love and support offers us a direction for our future.

I believe there are always silver linings and my illness has allowed me the time to stop and self-reflect about so many things.  The benefits of being able to do this are multi-fold and I have made myself some promises about life going forward. I feel truly blessed.

The aim of this piece is to get this message out: for some people, the illness goes on for a few weeks. Symptoms come and go, can be strange and frightening. The exhaustion is severe, real, and part of the illness. And we all need support and love from the community around us.